Wow, what a footfall season we had this fall. Our favorite hometown football teams (LSU and the New Orleans Saints) both had several exciting nail-biting wins. We watched the games until the bitter end. Now, there will be plenty of college football bowl and professional play-off games starting the year in January. If you are a football fan, then this is football paradise. So to end 2018, here is a chili recipe which is great to serve while watching a football bowl game in your home. It is also a tasty main dish to serve on a cold, winter night. 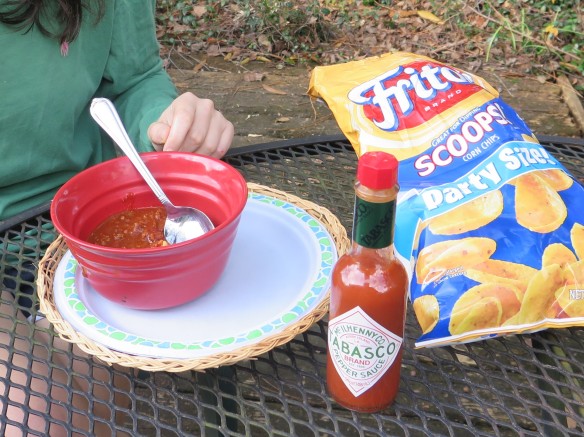 The most epic game we watched this fall was LSU versus Texas A & M. Glued to the television, we watched in disbelief as the game continued for over five hours and well past midnight. There were seven overtime sessions and the quarterbacks just couldn’t miss their targets — assisted by several controversial referee calls. But that’s part of the game and why I like college football — unpredictable to the end. The final score was 74 – 72 in favor of Texas A&M, the highest scoring game in Division-I teams (the top level of college football schools). The entire game sounds like a “tall tale,” but a few of us “die-hard fans” stayed up late at night and watched to the end of the remarkable game to tell the story. 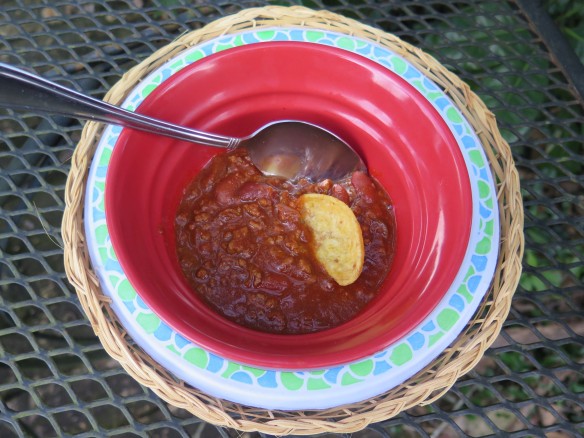 My chili recipe is very easy to prepare and is great for watching such football games. Made with ground meat, red kidney beans, tomatoes and seasonings, just let the chili simmer on the stove during the game. The flavors blend together and the result is a satisfying stew–much more than the sum of the individual parts. There’s a “secret ingredient” in this recipe — a cup (or small can) of light ale or beer. It is hard to describe the resulting flavor, but it blends in well with the other seasonings. 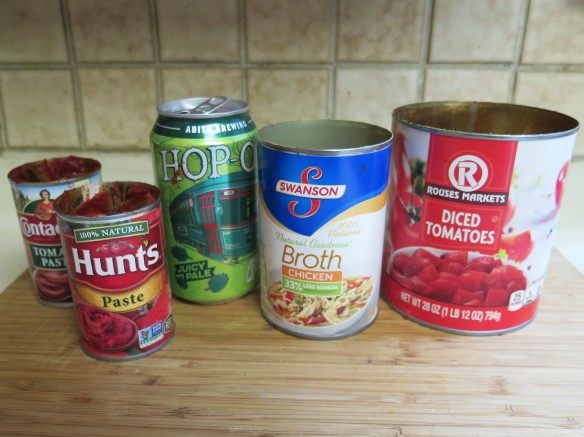 For seasonings, I used typical Cajun seasonings of onion, bell pepper, garlic powder and red cayenne pepper. I also added chili powder and paprika. Two tablespoons of chili powder may seem like alot but it is not too overpowering. Add salt, as needed. Pass Tobacco sauce at the table for those who like “hot” chili. 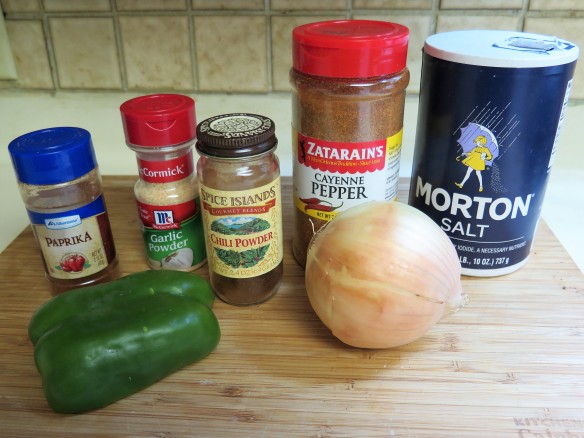 This recipe includes Louisiana red beans. I used canned beans — drain the beans well in a colander before adding to the stew. 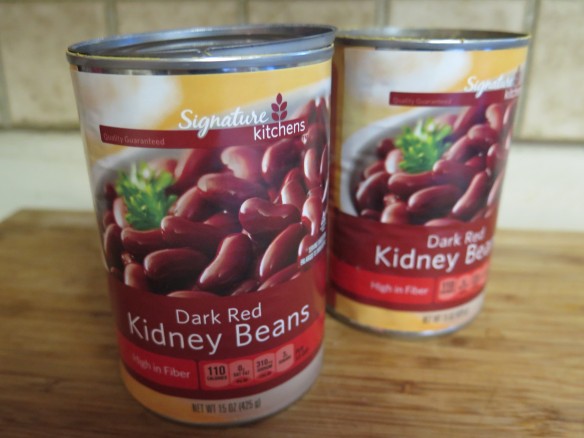 For the recipe, brown the ground beef adding in the chopped onions and bell pepper. When the beef is browned, add in all the other ingredients and let the stew simmer until you are ready to eat it.  Taste and season with salt, if needed. This is an easy one-pot recipe. If you do not want such a large recipe, the ingredients are easily cut in half–I would still use the entire can of chicken broth. 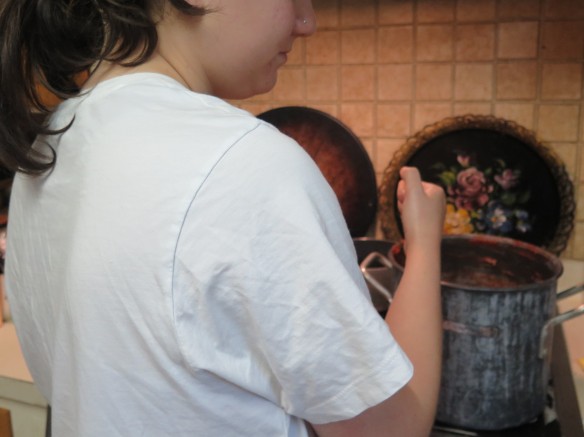 Serve with corn chips.The recipe is already a family favorite. 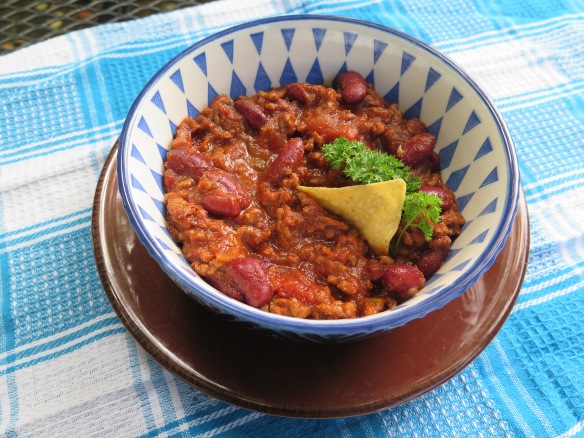 And another year has come to a close; what a year — we wish everyone well in 2019!

Touchdown Chili for a Football Crowd